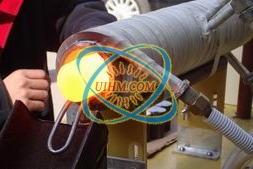 
After the war, the technology improvements moved rapidly into the civilian sector as the demand for reliable automobiles increased. 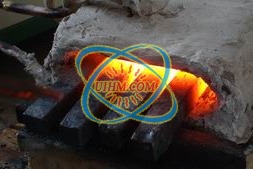